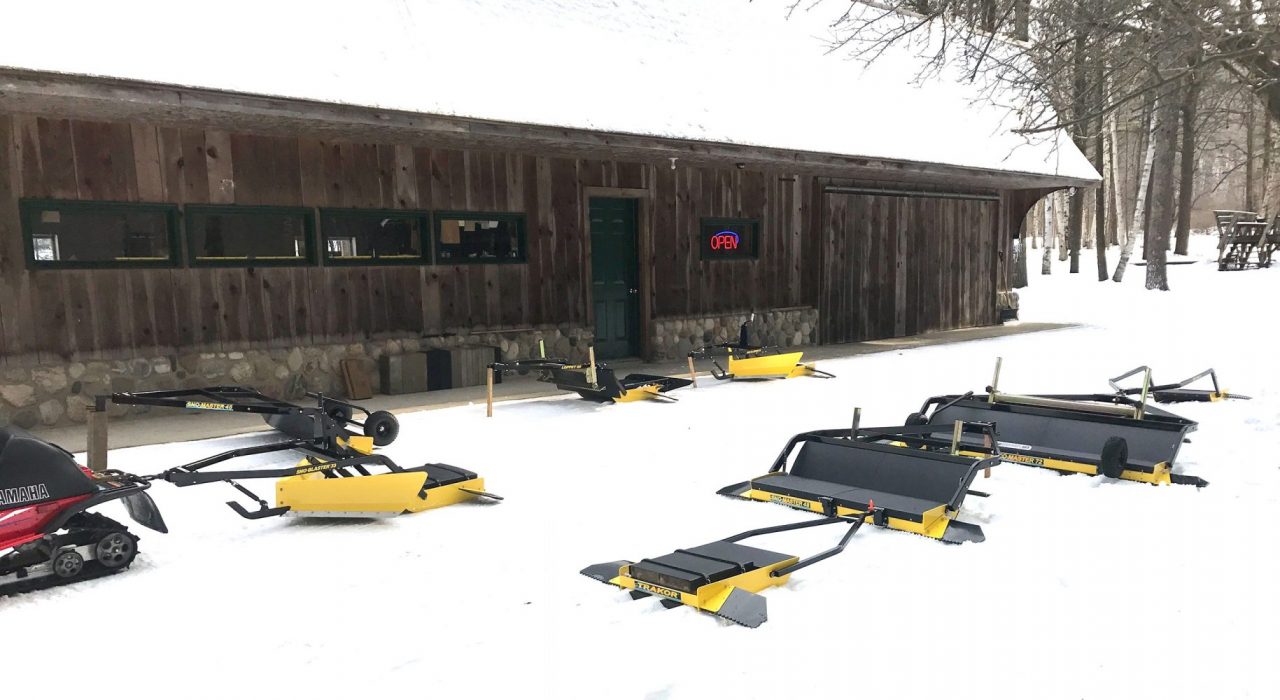 Rick Byer, founder, entrepreneur, engineer, and snow sport-enthusiast from Northern Michigan has spent the past 20+ years perfecting the art of his snow grooming equipment. After many years, which started when Rick built a rope tow in the ravine behind his house, creating a bunny hill for toddlers to sled and ski on, Rick has expanded his team.

Approximately 5 years ago Sam Oldham, another snow sports enthusiast, became a customer when he purchased the SNO-MASTER 48 for use in grooming the mountain trails behind his family home in Utah.  Due to this experience, Sam, along with Richard (Sam’s brother), and Byron (Sam’s Uncle) reached out to Rick with an interest in selling Rick’s incredible snow grooming products. After multiple conversations, Rick made it known he was interested in selling his company, and due to the shared snow grooming interest and passion for the perfect groomed run or trail he expressed interest in a partnership. 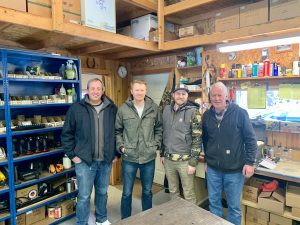 As a result of the newfound partnership, Rick has been given the opportunity to do what he has enjoyed and feels most comfortable with…designing and engineering low-resistance, easily pulled, cost-efficient, snow compacting, and trail grooming sleds.  This leaves the day-to-day operations of the company in the capable hands of the newly added partnership.

What Sets Us Apart

Conventional or DIY groomers (“drags”) more often scrape the useful snow away and require larger, more expensive towing machines that burn more fuel and have higher operating costs. Folks were ready for a “greener” alternative, and we quickly expanded from our Canadian and US markets to over 40 countries.

We produce and completely test grooming equipment to create beautifully groomed trails for virtually any snow sport, for everyone from World cup and Olympic athletes to backyard adventurers like us.  Our #1 difference centers around testing. Rick has refused the sale of a new demo product because he had not tested it to his satisfaction.  The last thing he would want is for a product to miss the designed expectations due to the lack of testing and proving it does exactly what he believes it was engineered to do.

There’s something very special about grooming freshly fallen snow and stopping to look back at the beautiful ribbon of compacted corduroy groomed snow you’ve just created. The best part, knowing that in a few hours your family and friends will be outside, enjoying Mother Nature at her finest. We want to leave your trails or hills in smooth groomed corduroy.

You have the ability to make some beautiful trails,

Customers In Over 1650 Locations